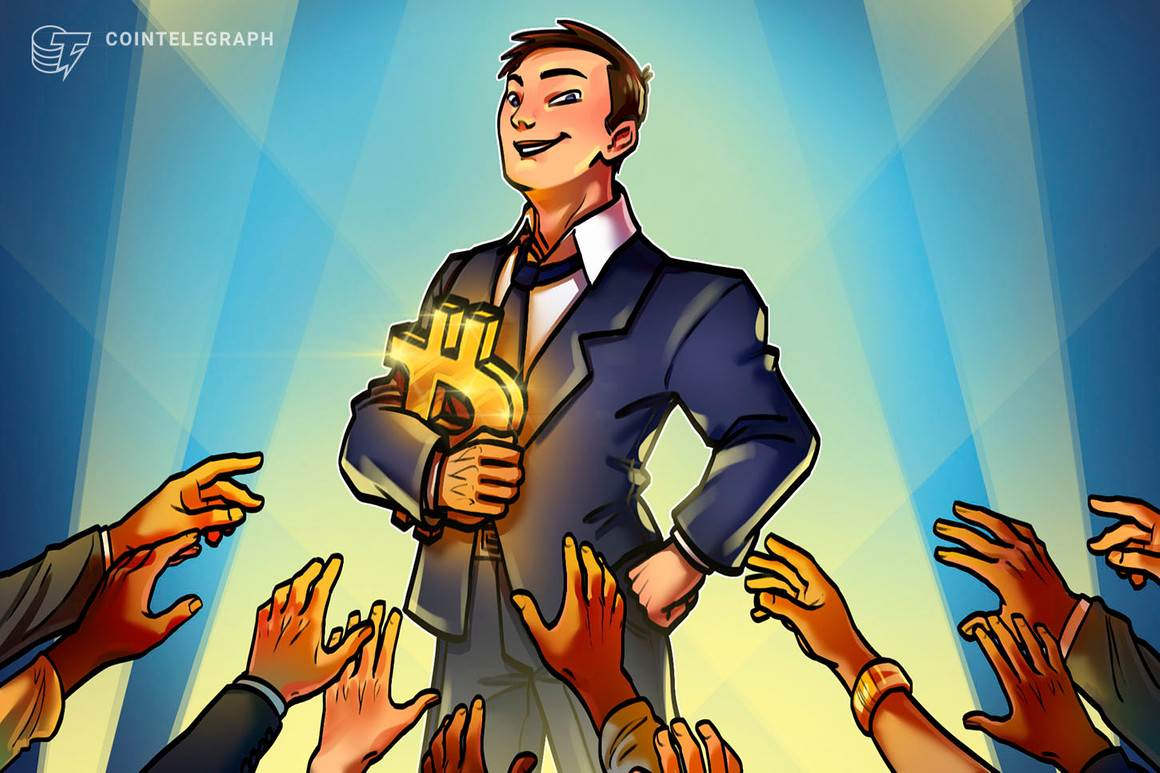 Bitcoin (BTC) investors who bought at 2017 all-time highs and above have still not sold, data suggests.

According to the HODL Waves metric, coins which last moved in the past six to twelve months now make up the biggest portion of the BTC supply.

Despite strong gains and equally strong corrections in 2021, those who entered the market or added to their positions in or after November 2020 are refusing to sell.

HODL Waves, which track the age distribution of unspent transaction outputs (UTXOs), show that the supply controlled by those six to twelve-month “hodlers” has increased — from 8.7% at the start of June to 21.4% as of Nov. 17.

At the same time, coins held for multiple years have decreased only slightly, highlighting that modest selling has taken place and that, with the exception of the six to twelve-month group, investors’ resolve remains steadfast.

The data underscores the theory that few BTC owners intend to sell at current prices, even as these circle all-time highs.

As Cointelegraph reported, however, distribution of coins by long-term holders — a classic characteristic of bull market peak phases — has now begun. The last time this occurred was also in November last year.

Bull market “still has a ways to go”

“This Bitcoin bull market still has a ways to go according to the metric.”

How traders can use Twitter to anticipate altcoin price moves