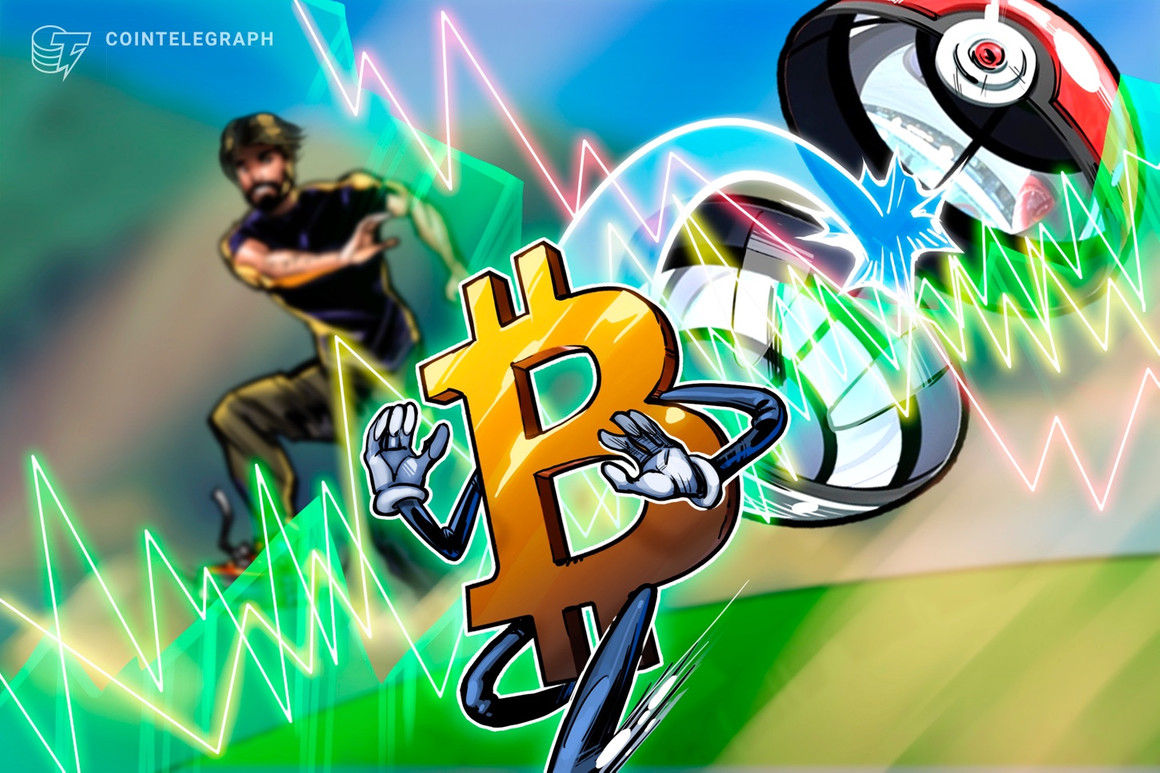 Bitcoin (BTC) stayed true to form on Nov. 22 as the hour before the Wall St. opening bell was met with a sudden surge.

Skittish Bitcoin darts around below $60,000

Data from Cointelegraph Markets Pro and TradingView followed BTC/USD as it rose almost $3,000 in minutes after hitting multi-day lows of $56,640 on Nov. 22.

The pair had seen strong rejection after briefly breaking the $60,000 mark, this now clearly acting as resistance and a critical level to break in order to continue the bull run.

As Cointelegraph reported, opinions continue to favor a return to full-on gains for Bitcoin, albeit with the specter of missing the predicted “worst-case scenario” monthly close by a considerable margin looming in the background.

“The two most effective ways for BTC to prolong the amount of time it spends in a Bull Run is either via extended consolidation… Or via deep corrections,” Rekt Capital summarized on the day.

Cointelegraph contributor Michaël van de Poppe meanwhile argued that it would even be healthy for Bitcoin to continue its consolidation for the rest of 2021.

Would be beautiful to have #Bitcoin consolidating/going sideways for coming weeks.

Next big run in Q1 2022 together with a massive #Altseason.

“Right now, in the recent price movements, Bitcoin’s price has shown a rejection of the exact same level as the red zone couldn’t break upwards. This red zone is the $60,000 resistance area to breakthrough,” he added alongside a chart as part of his latest newsletter.

“Right now, Bitcoin’s price action is rejecting heavily from that region, resulting in a breakdown of the price towards the support levels, once again. In that way, as long as Bitcoin stays beneath $60,000, there’s no reason to become bullish.”

At the time of writing, Bitcoin circled $59,000 with volatile behavior persisting after the run-up.

Bitcoin thus escaped unscathed in a daily market seeing little by way of impressive performance from any token.

The top ten cryptocurrencies by market cap were mostly all flat for a second day running, with only Solana (SOL) seeing noticeable gains of just over 5%.

On the macro leve, news that U.S. President Joe Biden had picked Jerome Powell to serve another term as Chair of the Federal Reserve lifted bond yields.

The U.S. dollar currency index, already at highs not seen in over a year, continued higher, passing 96.3.