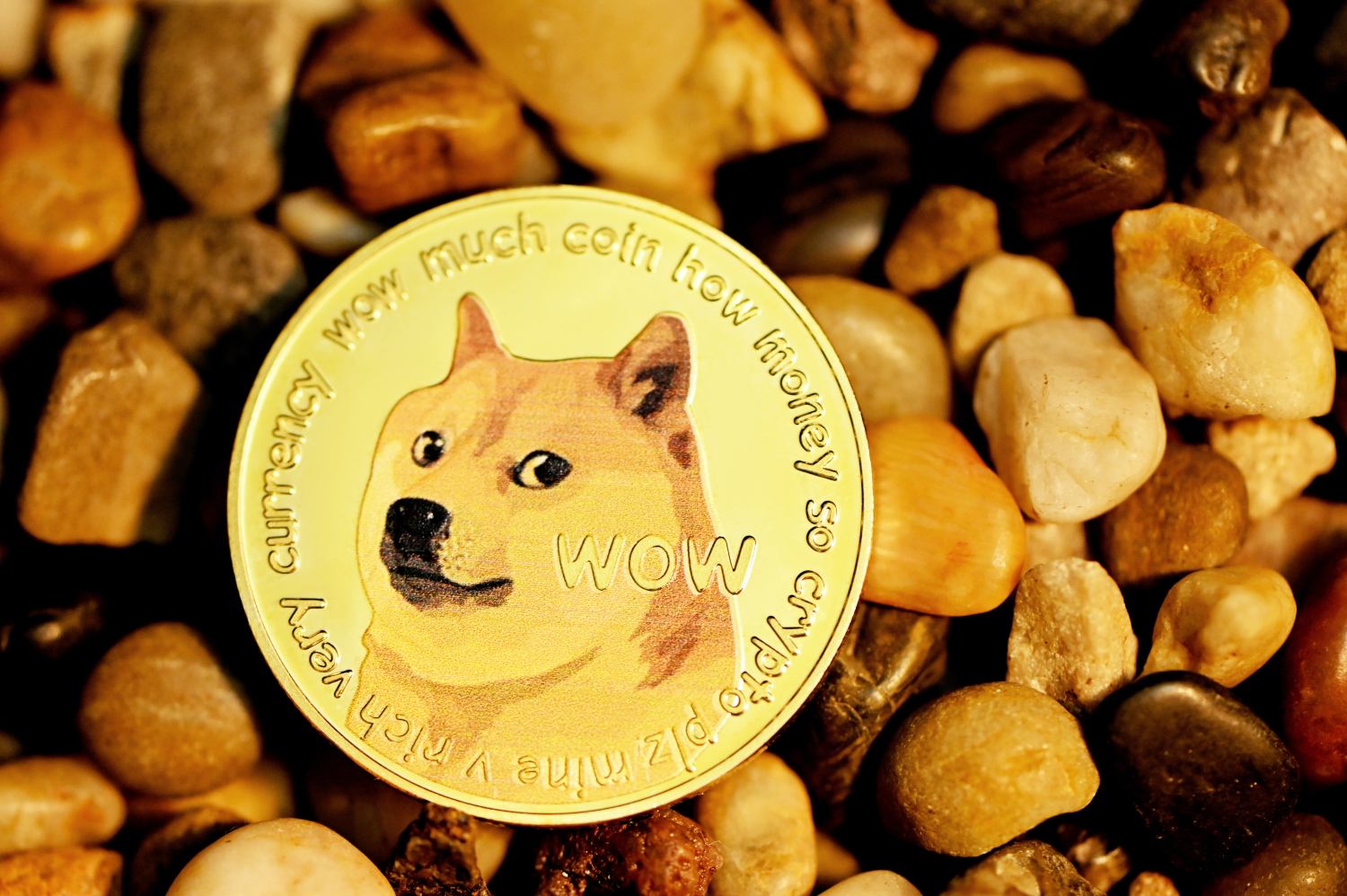 Elon Musk, the entrepreneur and business magnate known for his work at Tesla, Space X, the Boring Company, Neuarlink and OpenAI, has shared a Youtube video on Twitter that ‘explains everything’ about the popular meme-coin of Dogecoin (DOGE).

Elon’s was responding to another tweet by the Director of Research, Brett Winton.

Mr. Winton’s tweet featured what seemed to be a conversation in which he was having difficulty explaining Bitcoin to his mother.

The original tweet and response by Elon Musk, can be found below.

Dogecoin ‘To the Moon’

The Youtube video shared by Musk was first published on February 5th, 2014 and has a total of 3.9 million views.

The video is unique in the sense that it encapsulates every facet of the meme-coin of DOGE. It starts off with a Shiba Inu dog watching the news on Bitcoin. The dog then gets a brilliant idea of creating Dogecoin and soon takes off in a rocket apparently to the moon.

In terms of price action, Elon’s tweet on Dogecoin did not result in a knee-jerk reaction of DOGE as is usually the case. His tweet was made earlier today and Dogecoin continues to get rejected at $0.145 around the 100-day moving average (yellow).

From the daily DOGE/USDT chart above, it can be observed that Dogecoin has so far managed to push past the 50-day moving average (white). Breaking past the 100-day MA will open a new trajectory towards the 200-day MA (green) at levels around $0.19.

However, the daily MACD is showing signs of exhaustion with its histograms indicating a reduction in the buying of DOGE. The daily MFI and RSI are in neutral territory of 56 and 64. They point towards possible consolidation or an attempt at breaking the resistance at the 100-day MA.

Lido Finance with $19.1B in TVL, Edges out Curve as the Largest DeFi Protocol

Ethereum is that asset institutional investors may soon feel ‘compelled to own’, Bitwise CIO says