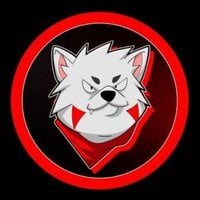 I just saw Lark Davis’ post on Twitter asking what the next 100X altcoin is and like 50 people answered Kiba. I’ve never heard of the damn thing and I don’t even see a Reddit group for it although it’s got a Twitter page with 11,000 followers. The Twitter page makes them seem like they’re serious. They claim it’s just new but I don’t even know if it’s real. It’s listed on coin market cap though.

There is a wallet for them in Coinbase wallet.

Is this a new scam where people use 50 different Twitter accounts to pump and almost nonexistent coin?