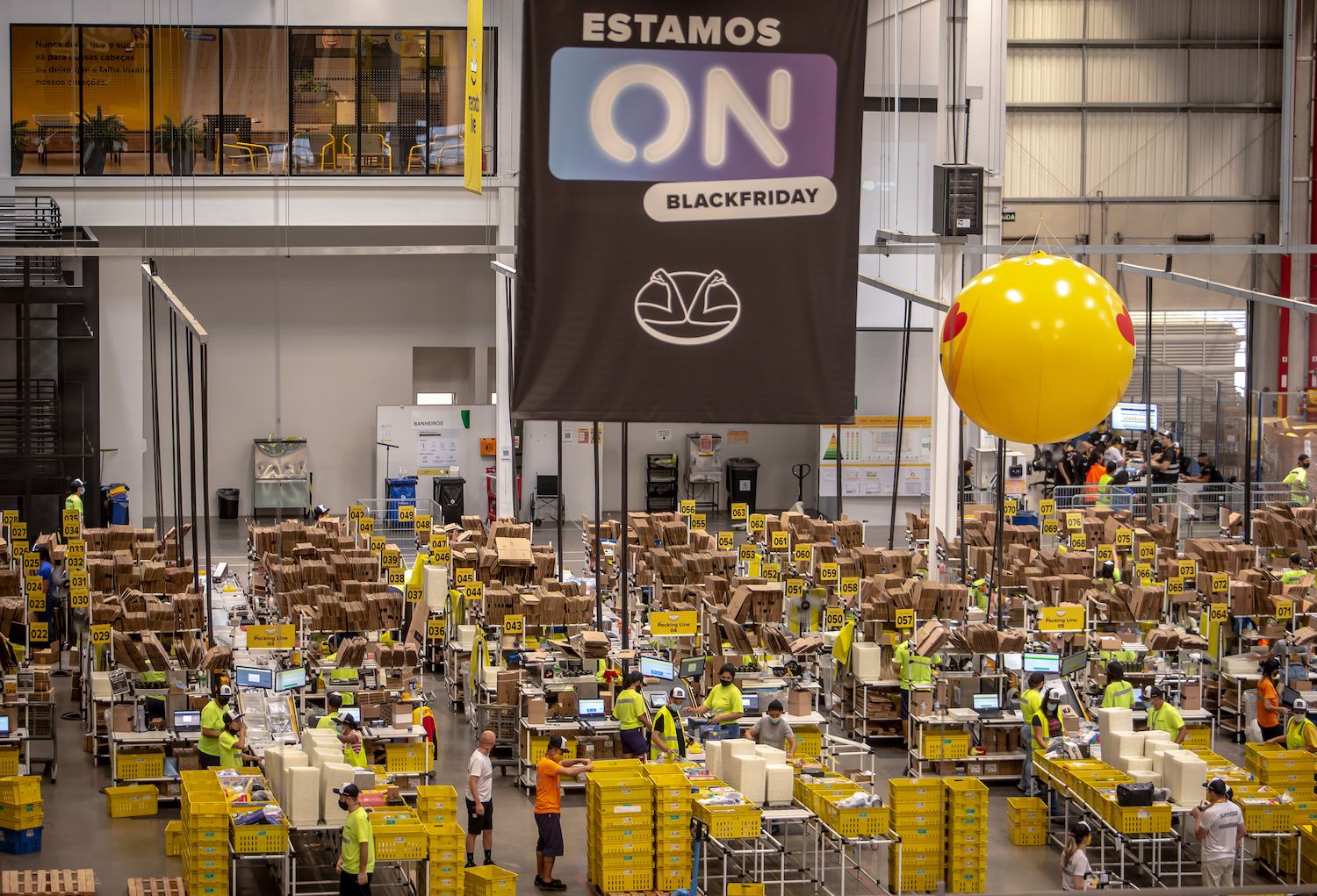 Mercado Libre, the largest e-commerce company in Latin America by market value, will enable users in Brazil to buy, sell and hold cryptocurrencies, the company confirmed to CoinDesk on Monday.