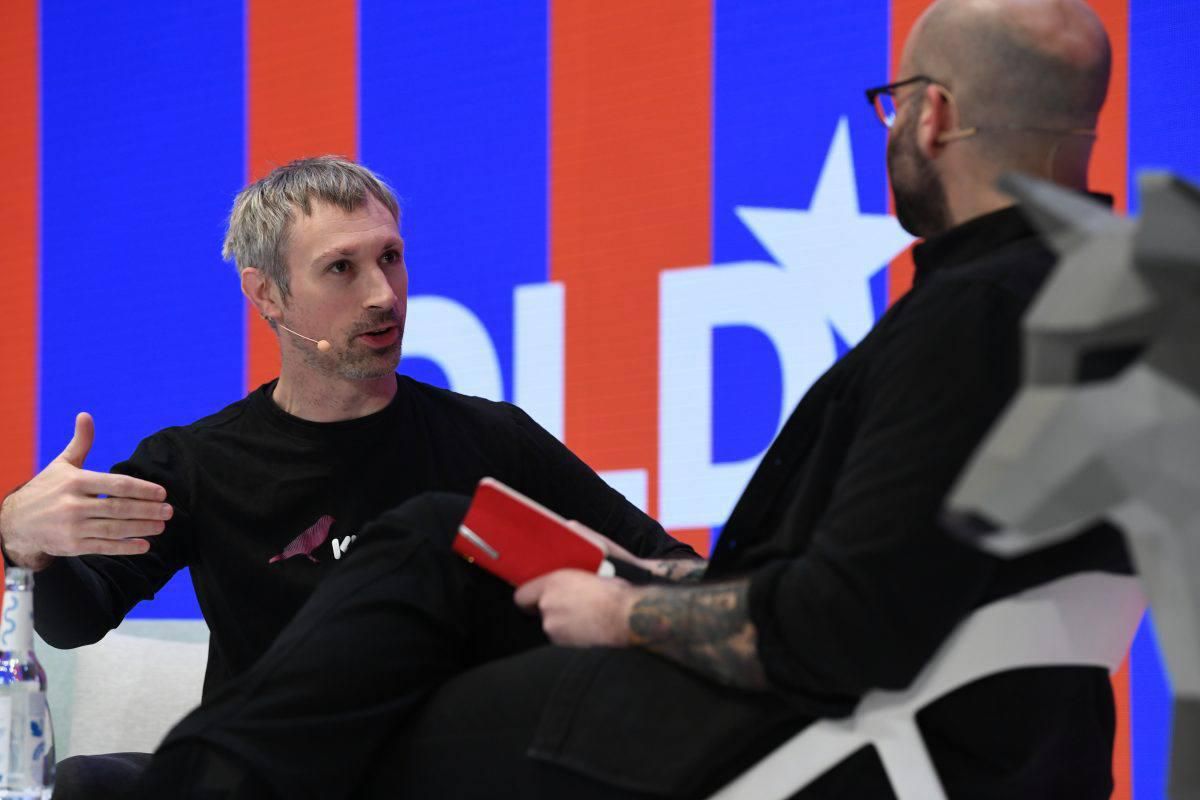 The completion of the first Polkadot parachain auction was occasion for its creator, Gavin Wood, to herald a newfound freedom from the economic constraints of Ethereum smart contracts.

It’s a model that stands in stark contrast to Ethereum and most of Ethereum’s competitors, according to Wood.

“The users of applications that are built on Ethereum are enslaved to it in an economic sense,” said Wood in an interview with CoinDesk. “These users have to own ether on Ethereum and oftentimes some other token that allows them to use whatever application that is built using Ethereum smart contracts. This is a huge limitation.”

Imagine, said Wood, if every time you did a Google search you had to pay Google a tenth of a cent for electricity.

“That just doesn’t make any sense,” he said. “This is the key difference between the application model of free execution with Polkadot versus the smart contract model of transactive execution that you get with Ethereum and Ethereum’s competitors.”

From a high level, the Polkadot framework allows application developers to build their own blockchains with their own rules, and for those chains to be able to communicate with one another.

The interlinked blockchain system benefits from the pooled security guarantees of the Relay Chain, which connects the various parachains and serves an important role in validating Polkadot’s randomized proof-of-stake consensus mechanism.

Rather provocatively, Wood said Ethereum is actually closer to Bitcoin than many of its adherents would freely admit.

The vagaries of Ethereum miners are part of a more fundamental problem with a blockchain implementation that was not designed to accommodate actions or tasks at the application level. Everything happens at the user level in smart contracts, said Wood.

Polkadot’s first closely fought auction saw the two leading projects, Moonbeam and Acala, collect over $1.3 billion worth of DOT each in a bid to snag the first parachain slot. Taking this into account, it’s been said Polkadot’s expensive competition to secure leasing awards isn’t an open system in the same way that Ethereum is.

Wood pointed out the economic model of parachain auctions still allows for “parathreads,” a pay-as-you-go approach that’s somewhere between a parachain model and the smart contract model where users pay. But with an important difference. On Polkadot it’s still the blockchain paying the system, he said, so that blockchain’s users don’t have to hold the token and don’t have to pay for the application.

“You get much more freedom as an application provider,” said Wood, “both the economic freedom to not pass on this exposure to DOT tokens the way Ethereum requires you to do, and technical freedom to allow you to actually use the full gamut of blockchains capabilities.”

The winners of the first batch of auctions will go live together in mid-December, with many more to follow. Looking ahead, Wood pointed to some technology areas he is interested to see being worked into the Polkadot universe.

This included asynchronous smart contract platforms focused on future levels of composability between blockchains and blockchain shards, which he called “smart contracts 2.0.” Other interesting areas being tackled using Substrate were trusted execution using Intel SGX type of environments, and zero-knowledge proofs tech, both for shielding and privacy, as well as throughput efficiency via rollups.

He also mentioned more “crazy stuff,” such as common-good parachains with non-profit motives.

“I do my best to build something very abstract and general, so it can be used for things beyond what I can see,” said Wood. “There’s definitely a feeling of accomplishment when you see what you’ve built being used for something you didn’t envisage.”

Back to back all-time highs from AVAX, ENJ and EGLD suggest it’s ‘altseason’